Yes, morning. As in one morning. One. That particular summer, I had been in Spain with friends and on our way back we had an overnight layover in Düsseldorf, Germany. Since we didn’t fly out until 12:30 pm the next day, we decided to get up insanely early and make the most out of our morning in Düsseldorf.

After going to bed sometime after midnight, we decided to meet in the lobby at 6:30 am to begin our adventure. Sometime during those 5-6 hours, my body decided that it would be a fabulous time to participate in a stomach bug saga. Let’s just say my morning started off with a….well, never mind! 😉 Because of my less-than-stellar start, we didn’t actually leave the hotel until between 6:45 and 7 am.

Our hotel was conveniently connected to both the airport and the metro and so we hopped on the metro and took it into Altstadt which is German for Old Town. The plan was to eat breakfast in Old Town and then explore the area before having to jump back on the metro and catch our flight back to the US.

So about that breakfast thing…first of all, food was the LAST thing on my mind, but my friends were starving and understandably so. When we arrived in Old Town, it was deserted. As in where were all the people walking in the cute little streets? Granted it was early, but where were all the breakfast places?

Aside from the occasional grab-n-go type place and a Starbucks, there weren’t any. Okay, that’s not entirely true…it just seemed like there weren’t any because NONE of them were open! Well, that’s because Old Town is popular for shopping. Also at night and on the weekends, it earns the nickname of “the longest bar in the world”. Got it, duly noted. We were trying to find breakfast in a place where people had probably just concluded their  late night!

This again wasn’t an issue for me since my stomach was currently conducting a civil war with my colon. Why would I want to reward it with a yummy treat just so it could turn on me again? Keep in mind the long-haul flight back to the US was looming before me!

My friends decided to grab something from one of the quick shops and I decided I would grab a Sprite and hopefully it would settle my angry stomach. Problem was as soon as I got close enough to the shop that I could smell the food, it would make me nauseated. I asked my friend to grab me a Sprite as I quickly ran to the other side of the street. Yes, it was as fun as it sounds. No, I wouldn’t want to do it again.

At this point, we decided to do some exploring and then get back to the hotel. Altstadt is a really pretty area! It has so much charm and personality! We walked along the riverfront and started to imagine it coming to life. At dinner time.

We stopped to take pictures in front of this clock and here you have it…besides the fact that I’m dressed for a long-haul flight, wearing my sunglasses to hide my natural makeup shade of “a-la-stomach bug”, and seeming to have my purse hiked up, I look great, right? 😮

The Stadterhebungs Monument was created in 1988 by sculptor Bert Gerresheim on the 700th anniversary of Düsseldorf becoming a city.

We wrapped up our quick walking tour (wish it had been this hop on/hop tour off Düsseldorf), hopped back on the metro and got to the airport on time to catch our flight back to the US.

Thankfully, it wasn’t a full flight and the 3 of us were in a block of 4 seats. The other two mercifully let me have the extra seat and I did something that I have an incredibly hard time doing on a flight. I slept. On a flight. Me. Great sleep? Nope. Helped to pass the time? Yep! Going with a win here!

Obviously, I can’t wait to go back and have more time to explore Düsseldorf in its entirety…SANS stomach bug!

Have you been to Düsseldorf? If so, let me know where all I should go when I return!

‘Til next time Düsseldorf… 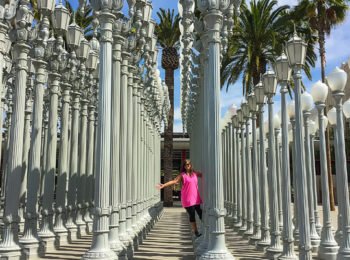 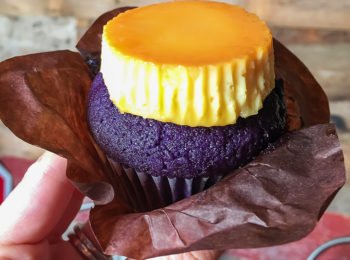 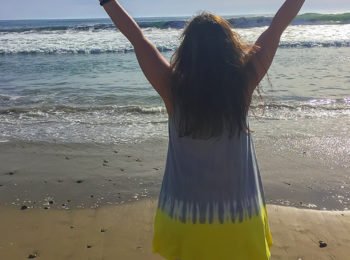 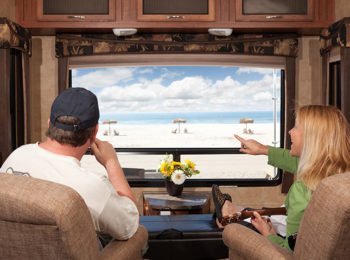 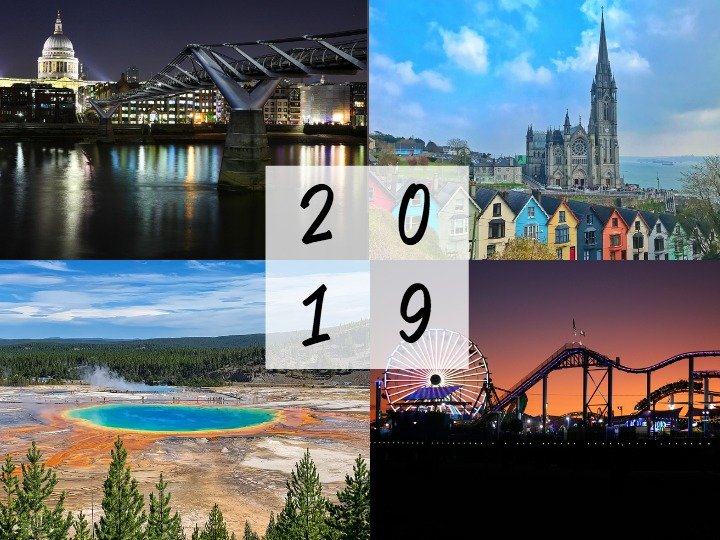 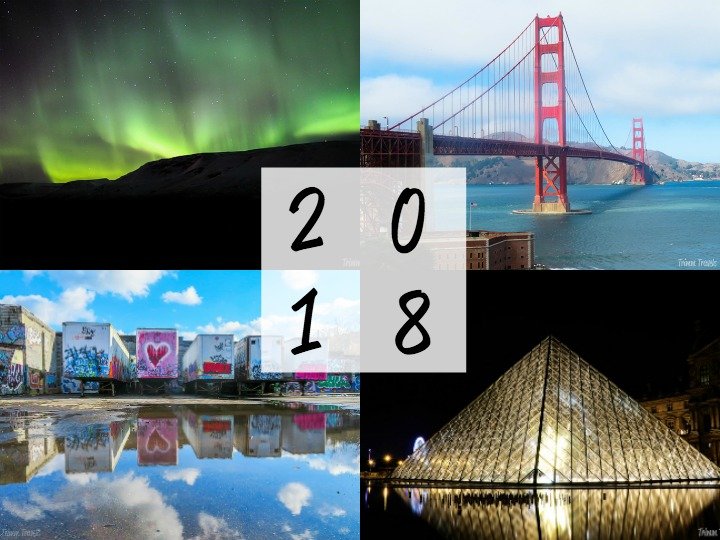 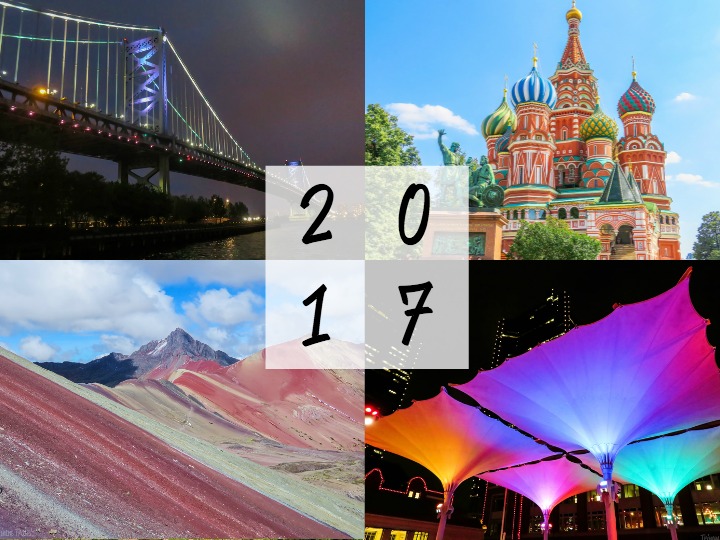 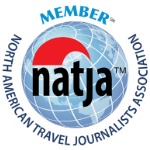 One of the most iconic photos of “The Blue Pearl

What I wouldn’t give to be in Bariloche, Argenti

Some days I feel like I jumped into this pool, fig

This website uses cookies to improve your user experience. Some of these cookies are categorized as necessary and are stored on your browser because they are essential to make the basic functionalities of this website work. We also use third-party cookies that help us analyze and understand how you use this website. These cookies will be stored on your browser only with your consent. You have the option to opt-out of these cookies but doing so may affect your browsing experience. For more information, please see our Disclosure & Privacy Policy.
Necessary Always Enabled

Any cookies that may not be particularly necessary for the website to function and is used specifically to collect user personal data via analytics, ads, other embedded contents are termed as non-necessary cookies. It is mandatory to procure user consent prior to running these cookies on your website.